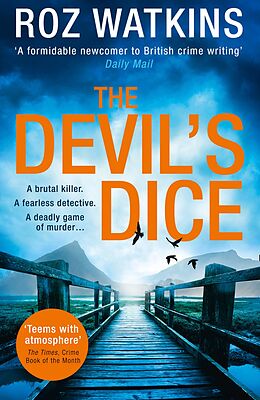 A white-knuckle crime debut introducing DI Meg Dalton, perfect for fans of Broadchurch and Happy Valley.The devil is coming...A SHOCKING DEATHA lawyer is found dead in a Peak District cave, his face ribboned with scratches.A SINISTER MESSAGEAmidst rumours of a local curse, DI Meg Dalton is convinced this is cold-blooded murder. There's just one catch - chiselled into the cave wall above the body is an image of the grim reaper and the dead man's initials, and it's been there for over a century.A DEADLY GAME As Meg battles to solve the increasingly disturbing case, it's clear someone knows her secrets. The murderer is playing games with Meg - and the dice are loaded...

The Times Crime Book of the Month, April 2018

'A fascinating debut' The Sunday Times

'A touch of Agatha Christie, a dash of Ann Cleeves's Vera and a suitably moody setting in the Peaks...bring a formidable newcomer to British crime writing.' Daily Mail 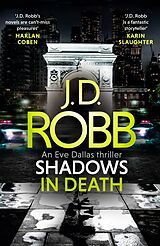 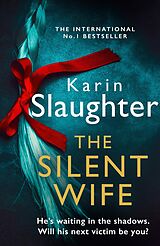 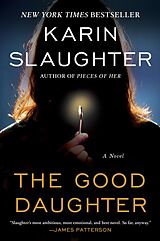