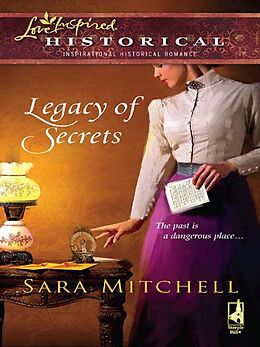 Amid the splendors and miseries of the Gilded Age, Neala Shaw suddenly found herself entirely alone. The innocent young heiress--penniless now--had no choice but to face her family's fatal legacy of secrets and lies. And as she fled from a ruthless killer, nothing stood between her and certain death but a man unlike any she had ever known. . . . Grayson Faulkner's years as a detective and bounty hunter had marked him forever, leading him far from his once-strong values. But as he sought to protect this very special young woman--masquerading as her suitor, to save her reputation and her very life--he began to wonder if her selfless love and limitless faith could somehow guide even him home. . . .

Indulge your fantasies of delicious Regency Rakes, fierce Viking warriors and rugged Highlanders. Be swept away into a world of intense passion, lavish settings and romance that burns brightly through the centuries

Amid the splendors and miseries of the Gilded Age, Neala Shaw suddenly found herself entirely alone. 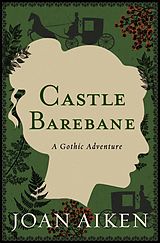 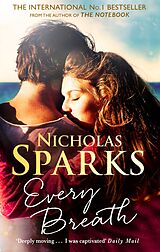