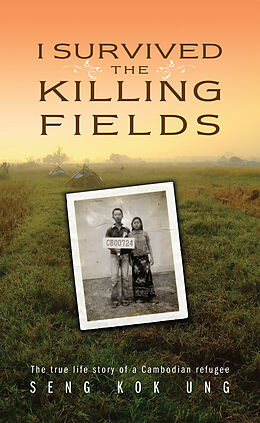 I Survived the Killing Fields

Many in this country know very little of the country of Cambodia and the hell the Cambodian people went through during the brutal Khmer Rouge Dictatorship. This book gives you the story of one man's story of that hell and how he managed to survive and eventually led his family out of Cambodia in the Thailand and then to America. This story is a fast and fascinating read.

April 1975 stands as one of the worst days in the history of Cambodia. That is the day the Khmer Rouge soldiers overthrew the corrupt regime of Lon Lon. Literally, overnight, the whole population of Cambodia was thrown into the streets and were told to move to the countryside under the ruse that America was going to bomb the cities. Once the population was in the country the Khmer Rouge tortured and starved everyone. Those that did not die from starvation were worked to death. Millions of people simply disappeared never to be heard from again. This is the background of Seng Ung's story. Somehow, Seng managed to survive and make it to America where he has become the quintessential American success story

Titel
I Survived the Killing Fields

Untertitel
The True Life Story of a Cambodian Refugee 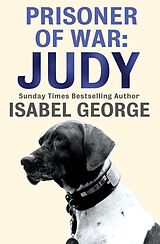