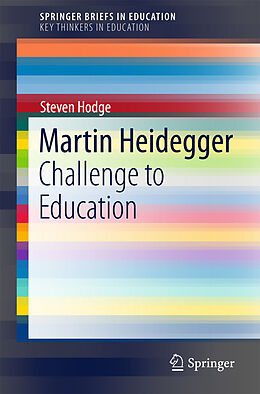 This book sets out to explore the challenge to education contained in Heidegger's work. His direct remarks about education are examined and placed in the broader context of his philosophy to create an account of Heidegger's challenge. Martin Heidegger is an undisputed giant of 20th Century thought. During his long academic career he made decisive contributions to philosophy, influencing a host of thinkers in the process including Arendt, Gadamer, Sartre, Merleau-Ponty, Derrida and Foucault. Heidegger inquired into the deepest levels of human being and its social, natural and technological contexts. Although he did not develop a systematic philosophy of education, his philosophical insights and occasional remarks about education make him an interesting and troubling figure for education. Heidegger is of interest to education for his contributions to our understanding of human being and its environment. Heidegger's insights are troubling, too, for many of the assumptions of education. His critiques of humanism and the modern instrumental mindset in particular have significant implications. The work of scholars who have expanded on Heidegger's remarks and those who have been influenced by his philosophy is also surveyed to fill out the examination. A vision of education emerges in which teachers and learners awaken to the deadening influences around them and become attuned to the openness of being. 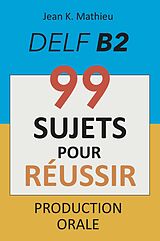 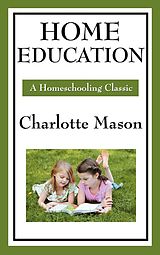