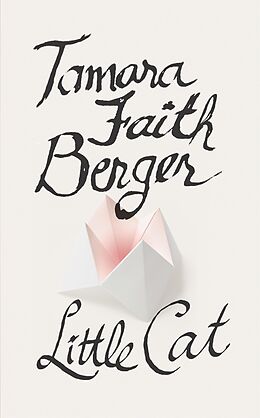 Two novels, two young women at the frontiers of sex.Like a series of Penthouse letters penned by Kathy Acker, Lie With Me recounts a woman's sexual escapades, picking up random men in bars for a series of increasingly extreme encounters, hoping to understand love from the far side of sluttiness.In The Way of the Whore, Mira, an introverted Jewish girl obsessed with Jean Genet, allows herself to be seduced by the sex industry, determined to find meaning in her tormented relationships with cruel men.Tamara Faith Berger's first two novels have been languishing out of print. They were scandalous when they were first published, substantially revised and returned to print, they're just as titillating and troubling now.",Treading a line between sublime experimentation and unsettling honesty, Little Cat rides a wave of female sexual energy. . . . 'Please, I want you to stay with me till it's over,' the narrator of 'Lie With Me' begs. With writing this good, it's hard not to.' Quill & QuirePraise for Tamara Faith Berger's Maidenhead (winner of the 2012 Believer Book Award):",Myra's confusion, her passion, her need for possession and to be possessed, make this novel an incredible read, finding its place, as Sheila Heti (who should know) wrote, 'somewhere between the wilds of Judy Blume, Girls Gone Wild and Michel Foucault.'", Flavorwire",There are no easy moments, no comfort to be found in the searing prose. . . . When writers get young female sexuality right, stories become a revelation and such is the case with Maidenhead. The writing pulls the reader desperately close.", Roxane Gay, The RumpusTamara Faith Berger is the author of three novels, including Maidenhead. Lie With Me has been made into a film. 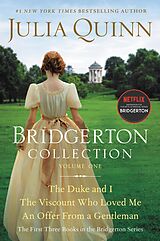 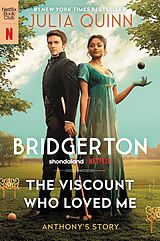 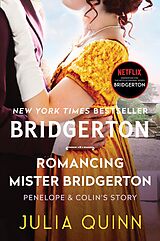