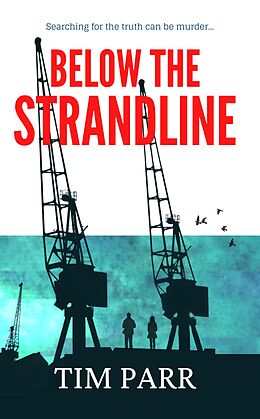 "Her chest fired up with pain at every gurgling intake of breath. She mustered a cry for help but managed just a whimper. She tried again and a hoarse scream was carried away in the wind. Then she heard the sound of the door opening ..."

Survival - The decade is the Seventies. Jerry runs away from a chequered past to start a new life in the city. He wants to be in control of his own destiny, to live by his own rules and above all to protect the girl he is falling in love with. He finds himself homeless, at first sleeping rough on the streets until opportunity comes his way. Jerry's actions lead readers to question how far they might go to survive, to better their futures, to right the wrongs inflicted on them and to protect those that they care about. Would they be prepared to deliver their own version of justice?

Betrayal - In a mansion house in London, former spymaster Sir Peter is lavishly entertaining the influential members of a powerful secret society that operates above the law. When someone threatens to expose the identity of this secretive club, they close ranks and seek to recover the list of names that has been hidden. When others fail spectacularly, Sir Peter instructs his devoted butler, an ex commando, to step in.

Justice - Police investigate a suspicious fall after a woman is found fighting for her life. The case escalates to a murder hunt and the plot thickens as the search intensifies to find the killer. Female detective Janice Morgan plays a pivotal role in uncovering a brutal gang but fears for her safety mount when she goes missing. The chase is on to find the mystery ringleader and stop a major shipment of drugs from reaching Britain's streets.

Dark themes in the story challenge the moral compass. Readers will be rewarded with human stories and richly drawn characters in Tim Parr's debut crime novel, Below The Strandline. 70,000 words

The author grew up in West Sussex. He spent his early career in London and now lives and works in land-locked Oxfordshire. He has three grown-up sons and two senior cats. In his parallel universe he lives by the sea on a west facing bay, fixing up an old sailing boat while his imaginary spaniel snoozes by his side. Below The Strandline is his debut novel.

Titel
Below the Strandline