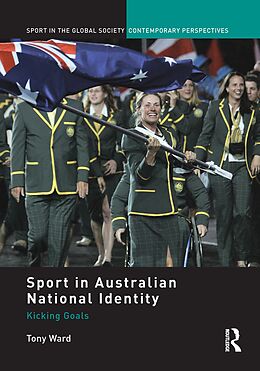 For many Australians, there are two great passions: sport and 'taking the piss'. This book is about national identity - and especially about Australia's image as a sporting country. Whether reverent or not, any successful national image has to reflect something about the reality of the country. But it is also influenced by the reasons that people have for encouraging particular images - and by the conflicts between differing views of national identity, and of sport.

Buffeted by these elements, both the extent of Australian sports madness and the level of stirring have varied considerably over time. While many refer to long-lasting factors, such as the amount of sunshine, this book argues that the ebb and flow of sporting images are strongly linked to current views of national identity. Starting from Archer's win in the first Melbourne Cup in 1861, it traces the importance of trade unions in the formation of Australian Rules, the success of a small rural town in holding one of the world's foremost running races, and the win-from-behind of a fat arsed wombat knocking off the official mascots of Sydney 2000.

This book was based on a special issue of Soccer and Society. 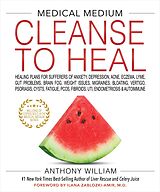 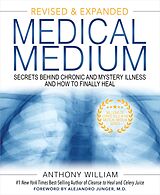 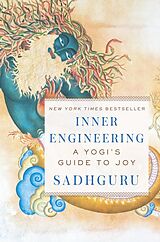