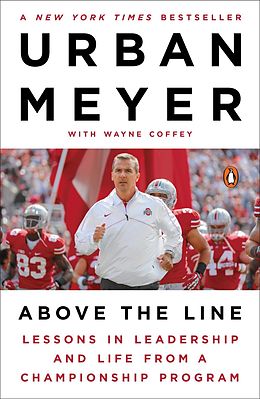 A New York Times Bestseller Remarkable lessons in leadership and team building from one of the greatest college football coaches of our time Urban Meyer has established himself as one of the elite in the annals of his sport, having lead his players to three national championships. In Above the Line, he offers readers his unparalleled insights into leadership, team building, and the keys to empowering people to achieve things they might never have thought possible. Meyer shares his groundbreaking game plan-the game plan followed every day in the Ohio State Buckeyes' championship season-for creating a culture of success built on trust and a commitment to a common purpose. Packed with real life examples from Meyer's storied career, Above the Line delivers wisdom and inspiration for taking control and turning setbacks into victories for a team, a family, or a Fortune 500 company.

Urban Meyer is the head football coach of the Ohio State Buckeyes. In 2014, he led the Buckeyes to their first Big Ten Conference title under his tenure as well as the program's eighth national championship. Meyer served as the head coach of the Bowling Green Falcons from 2001 to 2002, the Utah Utes from 2003 to 2004, and the Florida Gators from 2005 to 2010. He is one of only two coaches to win a National Championship at two different schools.

Wayne Coffey, an award-winning sportswriter for the New York Daily News, is the author of three New York Times bestsellers, including The Closer (with Mariano Rivera) and Wherever I Wind Up (with R. A. Dickey).

Titel
Above the Line

Untertitel
Lessons in Leadership and Life from a Championship Program 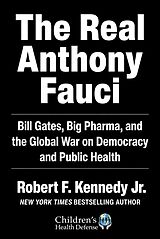 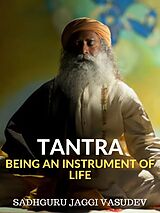 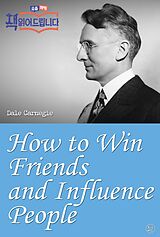