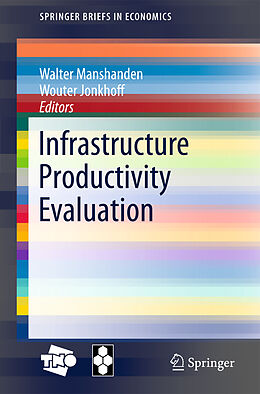 Infrastructure construction and use is at the heart o the current political debate. Not only are European member state governments investing large amounts of money to alleviate the harmful effects of the economic downturn due to the credit crisis, EU accession countries receive large amounts of cohesion funds for infrastructure purposes. Infrastructure is widely believed to contribute largely to economic performance, but to what extent is this the case? How does the productivity of roads, railways and ports relate to the invested money, and what determines their effectiveness?

In this Brief, which focuses to a large extent on Dutch and European practice, numerous distinguished economists describe policy practice and analytical tools for infrastructure appraisal. Moreover, harmonisation of European approaches for evaluation of infrastructure are discussed. The study focuses both on scientific productivity measurement as on case studies of infrastructure policy. 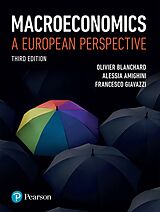 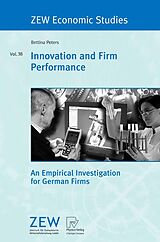 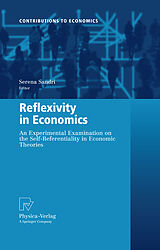