Hispanic Nations of the New World; a chronicle of our southern neighbors

pubOne.info present you this new edition. At the time of the American Revolution most of the New World still belonged to Spain and Portugal, whose captains and conquerors had been the first to come to its shores. Spain had the lion's share, but Portugal held Brazil, in itself a vast land of unsuspected resources. No empire mankind had ever yet known rivaled in size the illimitable domains of Spain and Portugal in the New World, and none displayed such remarkable contrasts in land and people. Boundless plains and forests, swamps and deserts, mighty mountain chains, torrential streams and majestic rivers, marked the surface of the country. This vast territory stretched from the temperate prairies west of the Mississippi down to the steaming lowlands of Central America, then up through tablelands in the southern continent to high plateaus, miles above sea level, where the sun blazed and the cold, dry air was hard to breathe, and then higher still to the lofty peaks of the Andes, clad in eternal snow or pouring fire and smoke from their summits in the clouds, and thence to the lower temperate valleys, grassy pampas, and undulating hills of the far south

Titel
Hispanic Nations of the New World; a chronicle of our southern neighbors 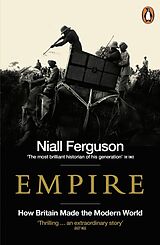 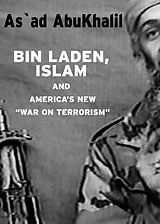 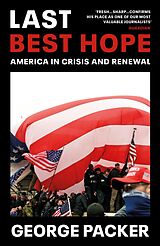