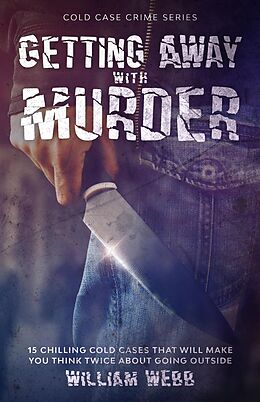 Getting Away With Murder (Cold Case Crime, #7)

Despite a decline in the number of murders in the United States since the 1960s, thousands go unsolved each year. As of 2013, the solve rate was at an all-time low at only 65 percent of the total committed. The 15 murders profiled in this book were committed between 1958 and 2014. The oldest of the set involves the bizarre murder of Pearl Eaton, one of the famous Ziegfeld Follies Girls of the 1920s. From the beginning, the crime had no leads or suspects and remains among the coldest of the 15 unsolved crimes. The most recent - the murder of four members of the McStay family found buried in the California desert in November 2013 - is under active investigation.

Titel
Getting Away With Murder (Cold Case Crime, #7)