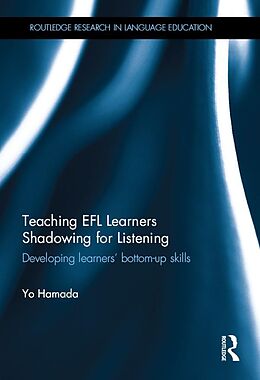 Shadowing, an active and highly cognitive technique for EFL listening skill development, in which learners track heard speech and vocalize it simultaneously, is gradually becoming recognized. However, there remain a lot of mysteries and misunderstandings about it. This book uncovers shadowing in terms of theory and practice. This book cements shadowing as a separate technique from other similar techniques such as Elicited Imitation, Mirroring, and simple repetition, and provides ample empirical data to explain the function of Shadowing. It also elaborates on how Shadowing should be used in terms of materials, procedure, and learners' psychology, which would aid in instructors' use of Shadowing in teaching. A guide on a method effective in improving learners' bottom-up listening skills, this book will certainly prove useful to English Language learners and instructors in their linguistic pursuits.

Yo Hamada is Associate Professor at the Center for Promotion of Educational Research and Affairs at Akita University, Japan.

1. History and Theoretical Background of Shadowing 2. Empirical Studies on the Effectiveness of Shadowing on Listening Skills 3. Materials and Time-Effective Approach to Conduct Shadowing 4. Understanding Learners' Psychological Aspects in Shadowing Training 5. Potential Use of Shadowing in EFL Curriculum 6. Further Possibility of Research in Shadowing 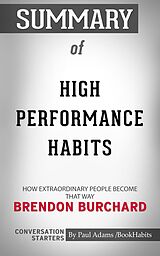 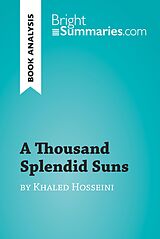 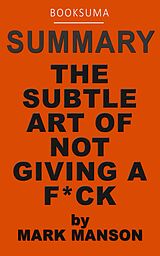