The book is an investigative study on physical and mechanical properties of five timber species namely Antiaris toxicaria, Celtis mildbraedii, Eucalyptus grandis, Alstonia boonei and Maesopsis eminii grown in Uganda. The standard procedures that were followed in material sampling, specimen preparation, testing and determination of properties and data analysis are all presented. A comparison of physical and mechanical properties of the species under this study to those of traditionally valuable and commonly used tree species is also made to bring out the structural importance of the timbers investigated. There is also a section illustrating the importance of the derived MOE values in sizing of beams that could support similar loads. It is noted that the variation in MOE among species was influential in causing differences in beam sizes made from different species. The book also shows that some lesser-known and probably under-utilized species are of equivalent or superior strength properties compared to commercially valued tree species such as mahogany. It is also recommended that these lesser-utilized species should be promoted as substitute structural material.

The Author, BSc. Agric. Eng., MSc. Forestry (Mak), is currently employed as an Assistant Lecturer at Makerere University in the Department of Agricultural and Bios-Systems Engineering. Over the last 10 years, Zziwa has supervised over 15 undergraduate students. Zziwa is currently pursuing his PhD degree. 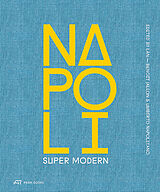 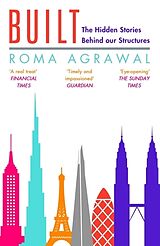