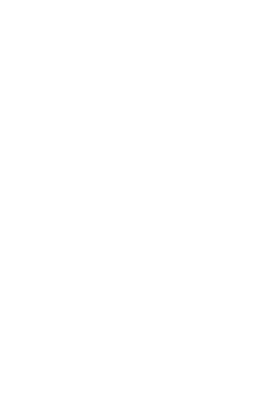 At its core, this concise textbook presents standard material for a first course in complex analysis at the advanced undergraduate level. This distinctive text will prove most rewarding for students who have a genuine passion for mathematics as well as certain mathematical maturity. Primarily aimed at undergraduates with working knowledge of real analysis and metric spaces, this book can also be used to instruct a graduate course. The text uses a conversational style with topics purposefully apportioned into 21 lectures, providing a suitable format for either independent study or lecture-based teaching. Instructors are invited to rearrange the order of topics according to their own vision. A clear and rigorous exposition is supported by engaging examples and exercises unique to each lecture; a large number of exercises contain useful calculation problems. Hints are given for a selection of the more difficult exercises. This text furnishes the reader with a means of learning complex analysis as well as a subtle introduction to careful mathematical reasoning. To guarantee a student's progression, more advanced topics are spread out over several lectures.

This text is based on a one-semester (12 week) undergraduate course in complex analysis that the author has taught at the Australian National University for over twenty years. Most of the principal facts are deduced from Cauchy's Independence of Homotopy Theorem allowing us to obtain a clean derivation of Cauchy's Integral Theorem and Cauchy's Integral Formula. Setting the tone for the entire book, the material begins with a proof of the Fundamental Theorem of Algebra to demonstrate the power of complex numbers and concludes with a proof of another major milestone, the Riemann Mapping Theorem, which is rarely part of a one-semester undergraduate course.

Clear and rigorous exposition is supported by engaging examples and exercises

Provides a means to learn complex analysis as well as subtle introduction to careful mathematical reasoning
Topics purposefully apportioned into 21 lectures, providing a suitable format for either independent study or lecture-based teaching 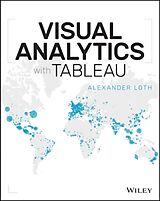