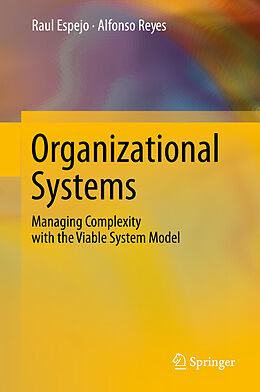 This book clarifies the application of cybernetic ideas, particularly those of Beer's Viable System Model, to organizational diagnosis and design. It offers a method to study and design organizations and a methodology to deal with implementation problems.

Organizational Systems clarifies the application of cybernetic ideas, particularly those of Beer's Viable System Model, to organizational diagnosis and design. Readers learn to appreciate the relevance of seeing the systemic coherence of the world. The book argues that many of the problems we experience today are routed in our practice of fragmenting that needs to be connected as a whole. It offers a method to study and design organizations and a methodology to deal with implementation problems. It is the outcome of many years of working experience with government offices as well as with all kinds of public and private enterprises. At a more detailed level this book offers an in depth discussion of variety engineering that is not available either in the primary or secondary literature.

Professor Raul Espejo is Director of Syncho Ltd. and the World Organization for Systems and Cybernetics. The main focus of his research is organisational cybernetics and has published extensively in books and journals; is the author of about 100 academic papers, co-author of two books and co-editor of three. In the 70's he was operations director of the CyberSyn project in Chile under the scientific direction of Professor Stafford Beer. In the mid seventies he was research scholar at the Manchester Business School and the International Institute for Applied Systems Analysis in Luxemburg, Austria. He was senior lecturer at the University of Aston UK, from 1977 to 1995 and full professor at the University of Lincoln UK, from 1996 to 2002. He has been visiting professor at several universities worldwide. In 1985 he founded Syncho Ltd at the Aston Science Park, Birmingham, UK. Through this company he has worked with a wide range of organisations worldwide, including national and local governments and small and large enterprises, mainly in aspects of organisational transformation and learning, information and communications management, democratic processes and environmental responsibility.

Alfonso Reyes is a physicist and a systems engineer from Los Andes University in Colombia. He has an MSc in Computer Science from the University of Maryland (USA) and a PhD in Management Cybernetics from the University of Humberside in England. He did also postdoctoral studies in organizational learning with Professor Raúl Espejo at the University of Lincoln in England. He has worked for the last twenty years in addressing organisational problems in the public sector especially in the administration of justice. He is a former adviser of the Ministry of Justice in Colombia. He has been an international consultant on management cybernetics for the Interamerican Development Bank and the Agency for International Development (USA). He was lecturer in the Department of Industrial Engineering at Los Andes University (Colombia) for several years before becoming President of the Universidad de Ibagué in Colombia in May 2009. He has published both in Spanish and English. 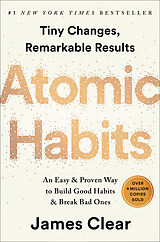 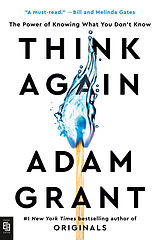 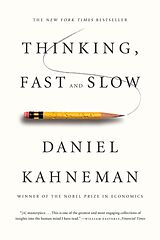