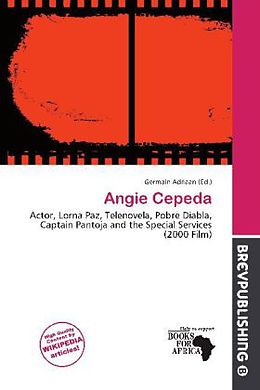 Please note that the content of this book primarily consists of articles available from Wikipedia or other free sources online. Angélica María Cepeda Jiménez (born August 2, 1974), professionally known as Angie Cepeda, is a Colombian actress. The younger sister of actress Lorna Paz, she is probably the best known for her roles in telenovela Pobre Diabla and films Captain Pantoja and the Special Services and Love in the Time of Cholera. Cepeda was born in Cartagena de Indias, Colombia, and raised in Barranquilla. After her parents divorced she lived with her mother and two older sisters (one of whom is actress Lorna Paz). Cepeda had a long-term relationship with her boyfriend, singer Diego Torres. 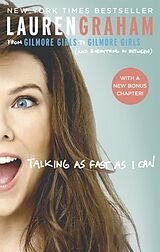