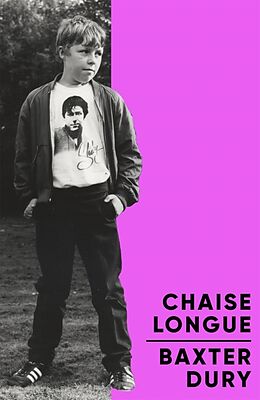 'Chaise Longue is a short, amusing, alarming and subtly sad memoir, punctuated by mind-boggling anecdotes related with nuance and zest'

Vorwort
'Maybe I tried over the years to feel sorry about some of the craziness that was bestowed upon my life as a child, but I feel differently about that now...'

Autorentext
The soya latte poet laureate of London's Ladbroke Grove, Baxter Dury has spent the last 15 years uniquely chronicling the inner workings of his (and everyone's) human condition over six critically acclaimed albums. His latest, The Night Chancers, was released in March 2020.

Methods of parenting and education have progressed in recent years, especially compared to some of the more casually experimental routes inflicted on children of artistic professionals in the 70s and 80s. One experience that would take some beating is that endured by Baxter Dury.

When punk rock star Ian Dury disappeared to make films in the late 80s, he left his teenage son in the care of his roadie, in a rundown flat in Hammersmith. But this was no ordinary roadie; this was the Sulphate Strangler. The Strangler, having taken a lot of LSD in the 60s, was prone to depression, anger and hallucinations. He was also, as the name suggests, a drug dealer. What could possibly go wrong?

In a period that we can now only imagine, a young Baxter ricocheted from one adventure to another, narrowly swerving one disaster only immediately to collide with another. At times, his situation was perilous in the extreme - the world is lucky to have him at all. CHAISE LONGUE is an intimate account of those escapades, evocatively illuminating a bohemian west London populated with feverishly grubby characters. Narrated in Dury's candid tone, both sad and funny, this moving story will leave an indelible imprint on its readers. 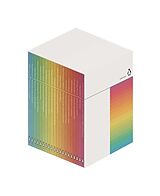 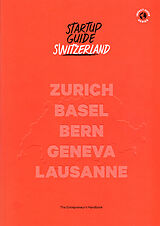