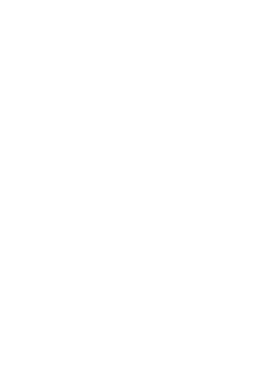 This textbook treats Lie groups, Lie algebras and their representations in an elementary but fully rigorous fashion requiring minimal prerequisites. In particular, the theory of matrix Lie groups and their Lie algebras is developed using only linear algebra, and more motivation and intuition for proofs is provided than in most classic texts on the subject.

In addition to its accessible treatment of the basic theory of Lie groups and Lie algebras, the book is also noteworthy for including:

a treatment of the Baker-Campbell-Hausdorff formula and its use in place of the Frobenius theorem to establish deeper results about the relationship between Lie groups and Lie algebras
motivation for the machinery of roots, weights and the Weyl group via a concrete and detailed exposition of the representation theory of sl(3; C )
an unconventional definition of semisimplicity that allows for a rapid development of the structure theory of semisimple Lie algebras
a self-contained construction of the representations of compact groups, independent of Lie-algebraic arguments
The second edition of Lie Groups, Lie Algebras, and Representations contains many substantial improvements and additions, among them: an entirely new part devoted to the structure and representation theory of compact Lie groups; a complete derivation of the main properties of root systems; the construction of finite-dimensional representations of semisimple Lie algebras has been elaborated; a treatment of universal enveloping algebras, including a proof of the Poincaré-Birkhoff-Witt theorem and the existence of Verma modules; complete proofs of the Weyl character formula, the Weyl dimension formula and the Kostant multiplicity formula.

Review of the first edition :

This is an excellent book. It deserves to, and undoubtedly will, become the standard text for early graduate courses in Lie group theory ... an important addition to the textbook literature ... it is highly recommended.


The first edition of this book was very good; the second is even better, and more versatile. This text remains one of the most attractive sources available from which to learn elementary Lie group theory, and is highly recommended. (Mark Hunacek, The Mathematical Gazette, Vol. 101 (551), July, 2017)

Autorentext
Brian Hall is Professor of Mathematics at the University of Notre Dame, IN.