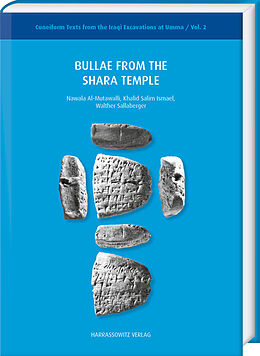 Bullae from the Shara Temple

This is the first volume to appear in a series dedicated to the publication of the cuneiform texts from the Iraqi Excavations at Umma (Jokha) that were conducted in the years 1999-2002 by the State Board of Antiquities and Heritage. The expedition was successful in uncovering the temple of the city-god Shara, built by king Shu-Suen of the Third Dynasty of Ur (2035-2027 BCE). About 130 years later, in the early years of king Sumuel of Larsa (1894-1866 BCE) the temple was still in use, as documented by the more than one hundred bullae discovered in a small room near the main entrance. The cuneiform documents written in Sumerian allow detailed insights in the functioning of the main temple of a Mesopotamian town. Every month the priests received large amounts of grain for offerings, for the temple's personnel or as fodder for its oxen, donkeys, horses, and sheep. The texts provide important new data for the history of lowland Mesopotamia in the Early Old Babylonian period. The cuneiform texts are published in transliteration, English and Arabic translation, with introduction, indexes, glossary, and photographs. The book also includes an archaeological chapter on the temple of Shara by N. A. Al-Mutawalli and H. S. Al-Harbi and a study of the seal images by A. Otto.

Titel
Bullae from the Shara Temple

Untertitel
With contributions by Hamza Shahad Al-Harbi and Adelheid Otto 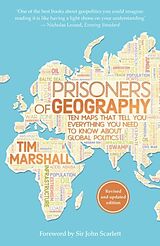 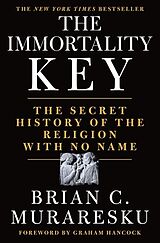 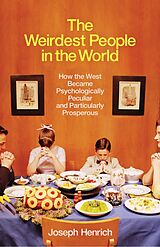