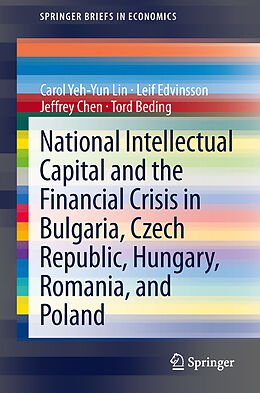 Examining the financial crisis from the viewpoint of intangible assets provides a different perspective from traditional economic approaches. National Intellectual Capital (NIC), comprised mainly of human capital, market capital, process capital, renewal capital, and financial capital, is a valuable intangible asset and a key source of national competitive advantage in today's knowledge economy. The authorspioneers in the fieldpresent extensive data and a rigorous conceptual framework to analyze the connections between the global financial crisis and NIC development. Covering the period from 2005 to 2010 across 48 countries, the authors establish a positive correlation between NIC and GDP per capita and consider the impact of NIC investment for short-term recovery and long-term risk control and strategy formulation.

Each volume in a series of SpringerBriefs on NIC and the financial crisis provides in-depth coverage of the impact of the crisis, the aftermath, future prospects, and policy implications for a regional cluster. This volume focuses on Bulgaria, Czech Republic, Hungary, Romania, and Poland. 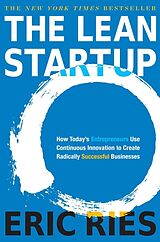 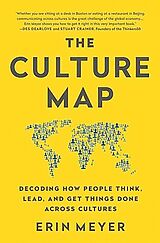 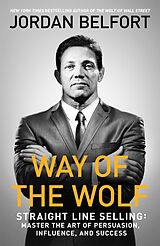