Vorwort
Award-winning chef and restaurateur, Charlie Palmer, is back with a book about the cooking he loves: wholesome American food

Autorentext
Charlie Palmer is the award-winning chef who is known for Aureole in NYC and Las Vegas, Charlie Palmer Steak in DC, Boston, and Las Vegas, among 14 restaurants he owns, in addition to two hotels in California. He has established a growing collection of food-forward wine shops, a group of award-winning boutique hotels, currently in California, and he has mentored some of the most creative of America's new chefs such as the Voltaggio brothers, Michael Mina, and Gerry Hayden. He has recently introduced his first fast-casual restaurant DG (Damn Good) Burger in the South Coast Plaza in Costa Mesa, California. Charlie is also an ongoing guest on NBC's Today show as well as frequently seen on other national television shows.

Palmer has been at the forefront of great American food since the '80s. Fresh local ingredients, bursts of flavor, and preparation with ease have been the hallmarks of his cooking over the years, and this collection includes the best recipes he cooks at home and in his restaurants. Included are more than 100 recipes that any cook can make with ease-from Charlie's Famous Corn Chowder with Shrimp to Baked Lemon Chicken; plus desserts like Lemon Shortbread and Fig Crostata. Along with personal reflections on food and family from one of America's own top chefs, this cookbook will help every family with delicious, easy dinner ideas. 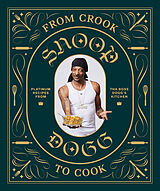 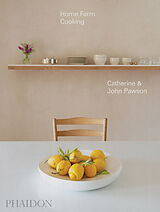 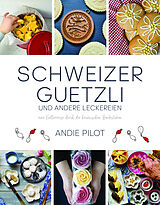