Christopher Wesson Bosh is an American professional basketball player in the National Basketball Association who plays for the Toronto Raptors.Garnering an array of basketball accolades since his high school days, the power forward left college after one season to enter the 2003 NBA Draft. He was selected fourth overall by the Raptors in a very competitive draft class. Since his NBA career began Bosh has emerged as one of the most established young stars in the league. In the process, he has become a four-time NBA All-Star, been named to the All-NBA team, appeared for the US national team, and taken over former fan-favorite Vince Carter as the face and leader of the Raptors franchise. In the 2006 07 season, Bosh led the Raptors to their first NBA Playoffs berth in five years, and their first ever division title. He is Toronto's all-time leader in points, rebounds, blocks, double doubles, free throws made and attempted, and minutes played.Owing to his initials and jersey number, Bosh is nicknamed "CB4", a name first coined by former Toronto Raptors play-by-play commentator Chuck Swirsky. 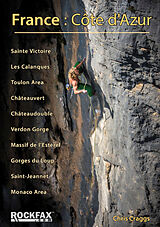 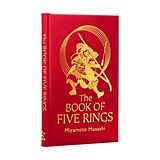