Autorentext
Christopher Payne is an economist with expertise in banking and finance. Originally from London, he holds a PhD from the London School of Economics. Currently living in the Middle East, he has previously worked, among other places, at Bloomberg, JPMorgan, and PriceWaterhouseCoopers. Along with Rob Barnett, he is the coauthor of The Economists’ Diet. His first book was The Consumer, Credit and Neoliberalism.

Rob Barnett is a senior analyst at Bloomberg Intelligence. He holds two postgraduate degrees, one in economics and the other in engineering. Prior to Bloomberg, Rob worked for a number of years at IHS Cambridge Energy Research Associates, one of the world’s leading energy industry consultancies. Rob’s area of expertise is the political economy of fossil fuels. Along with Chris Payne, he is the coauthor of The Economists’ Diet.

Untertitel
The Surprising Formula for Losing Weight and Keeping It Off 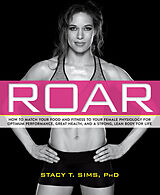 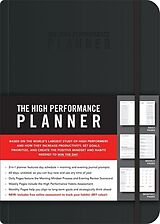