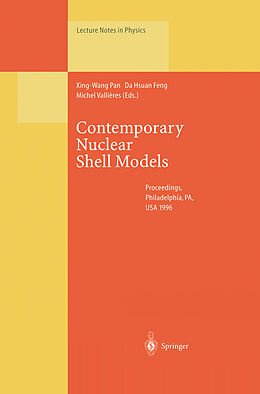 This volume reports recent development in nuclear structure physics and closely related topics. Particularly, it centers on new methodologies and recent applications of the nuclear shell model such as quantum Monte Carlo methods, large-scale shell model calculations and microscopic theories of effective interactions. Each review focuses on one fundamental topic closely related to the nuclear shell model. Each topic is covered in sufficient depth and detail to be accessible to a wide audience including nuclear engineers and astrophysicists and those working in various fields of scientific computing and modelling.