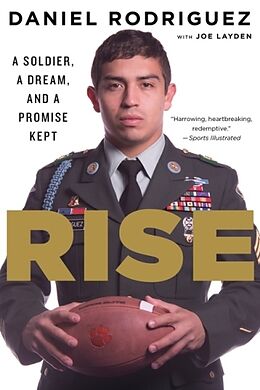 DANIEL RODRIGUEZ was a Division I football player for Clemson University. He has served tours of duty in Iraq and Afghanistan and is a decorated war hero.

JOE LAYDEN is an award-winning journalist and best-selling author who has written more than thirty books.

“An inspiring story of a resilient warrior who knows what it means to keep a promise. “ —Eric Greitens, Navy SEAL and best-selling author of The Heart and the Fist

Daniel Rodriguez joined the army just weeks after graduating from high school. Almost immediately, he was deployed to Iraq and then to Afghanistan. While there, he made a promise to his best friend: “When I get out of this shithole, I’m going to play college football.” Daniel made it out; his friend didn’t.

After returning home, Daniel was unemployed and stuck in the clutches of PTSD, but he remembered the promise he had made and resolved to make good on it. When he posted a video online of his grueling training efforts, it went viral overnight. Through a mixture of hope, determination, and the power of the Internet, Daniel earned a spot on the Clemson University football team as a wide receiver. In Rise, Rodriguez tells his powerful story—a story that will inspire anyone fighting to make their dream a reality.

“A compelling story of one man’s quest to overcome the horrors of war through fortitude and determination . . . If you’re seeking a book to inspire you, this one deserves a look.” —San Antonio Express News

“Life is designed to beat you down. Daniel shows you how to kick its ass.” —Major Rusty Bradley, U.S. Army (ret.), best-selling author of Lions of Kandahar

Untertitel
A Soldier, a Dream, and a Promise Kept 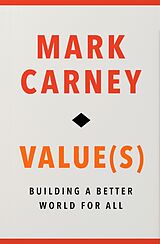 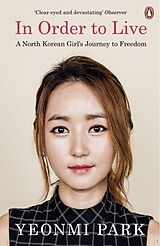