DAVID CARLE grew up in Orange County, California, received his bachelors degree at UC Davis in Wildlife and Fisheries Biology and a masters degree from CSU Sacramento in Recreation and Parks Administration. He was a ranger in California State Parks for 27 years; including the Mendocino Coast, Hearst Castle, the Auburn State Recreation Area (in the gold country of the Sierra foothills), and the State Indian Museum in Sacramento. From 1982 through 2000, at the Mono Lake Tufa State Reserve, he shared the unit ranger position with his wife, participating in the long effort to protect that Eastern Sierra inland sea from the effects of stream diversions to Los Angeles. He taught biology and natural history courses for several years in the 1990s at Cerro Coso Community College in Mammoth Lakes.

Mono Lake dominates the volcanic landscape east of the Sierra Nevada between Yosemite National Park and Nevada. The lake's unusual water chemistry produces algae and brine shrimp, feeding millions of birds and creating strange mineral formations called tufa, for which the lake is famed. From the early days of the Kuzedika Paiutes to the arrival of miners and settlers in the late 19th century, the lake has stood sentinel for the surrounding camps, mines, and towns. Around the lake, the town of Lee Vining has served travelers and residents since 1926, and Carson Camp has been a recreational destination for generations. Some of the world's earliest hydroelectric plants were established here, and Los Angeles began diverting streams and channeling their waters beneath the Mono Craters to the city's aqueduct in the 1940s. Impacts of those water diversions gradually became apparent, generating controversy around this otherwise placid landscape. 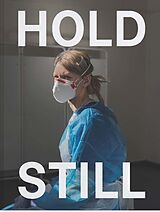 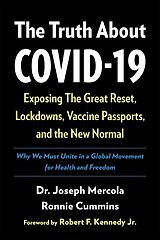