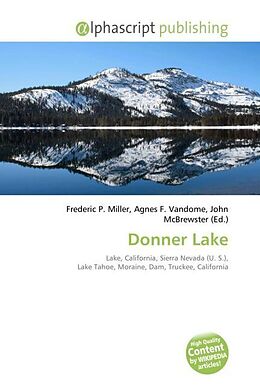 High Quality Content by WIKIPEDIA articles! Donner Lake is a freshwater lake in northeast California on the eastern slope of the Sierra Nevada and about 11 miles northwest of the much larger Lake Tahoe. A moraine serves as a natural dam for the lake. The lake is located in the town of Truckee, sandwiched between Interstate 80 to the north and Schallenberger Ridge to the south. The tracks of the Union Pacific Railroad run along Schallenberger Ridge and closely follow the route of the original trans-continental railroad. The historic route of U.S. 40 follows the northern shoreline, then climbs to Donner Pass from where the entire lake may be viewed. Both the lake and the pass were named after the unfortunate Donner Party, which spent its fateful winter near the lake in 1846. A state park is on the east end of the lake and provides campsites with access to several different beaches. There are also various hiking trails in the park. 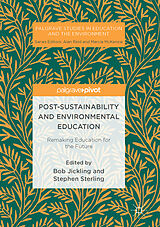