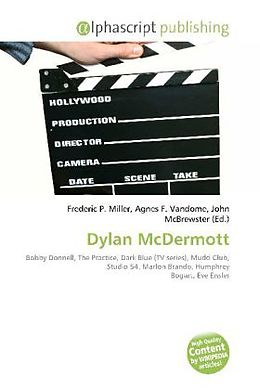 Please note that the content of this book primarily consists of articles available from Wikipedia or other free sources online. Dylan McDermott (born October 26, 1961) is an American actor, known for his role as lawyer and law firm head Bobby Donnell on the television legal drama The Practice, and the series Dark Blue as Lt. Carter Shaw. McDermott was born Mark Anthony McDermott in Waterbury, Connecticut, to Diane (née Marino) and Richard McDermott. His Italian American mother was fifteen and his Irish American father was seventeen when he was born. By 1967, the couple had divorced, and Diane and her children were living with her mother. On February 9, 1967, his mother was accidentally shot and killed with her boyfriend''s gun; McDermott was five. Her boyfriend reported to newspapers at the time that she picked up his gun and it went off. He and his sister, Robin, then began to be raised by their maternal grandmother, Avis Marino, in Waterbury. 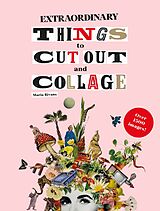