A true chameleon of the stage and screen, Hoffman's gift for empathy allowed him to go places most actors wouldn't dare. Having struggled with drug abuse in his early twenties, Hoffman remained sober for more than two decades, establishing himself as an Oscar-winning character actor. His performances as tortured writer Truman Capote and insidious cult leader Lancaster Dodd in The Master rank among cinema's finest. But giving so much to his work came at a price. He died, alone with a needle in his arm, on 2 February 2014. He was 46 years old. This richly illustrated biography celebrates his tragically curtailed life and fearless body of work, paying tribute to a man who knew the cost of greatness. 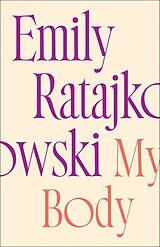 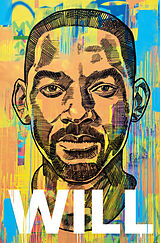 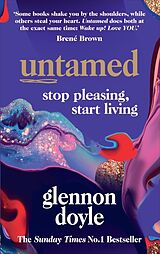