There are things best left, unseen, untouched, best forgotten and lost. This wretched tome is one such object, a reeking witness to the horror that consumed the once resplendent kingdom of Gyldenbrae. A scavenged collection of manuscripts, fables, etchings, scribbles and lies! Why would you want such a thing?

The Crawling King is a fully-illustrated collection of horror stories by award winning independent animator, Einar Baldvin. This massive, cloth-bound book features 200 pages of ink and watercolor illustrations and hand-written stories, each set in the lost kingdom of Gyldenbrae. Every original page was meticulously crafted by hand before being aged by coffee and fire to mimic the look of forgotten manuscripts, ancient fables, and half-eaten letters.

The Crawling King is a unique and unforgettable book that invites readers to delve deep into the ruins of a forgotten world and to subsequently lose their minds as they unravel the mystery of the doom that ravaged an entire kingdom.
Mehr anzeigen 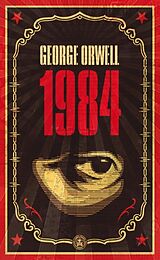 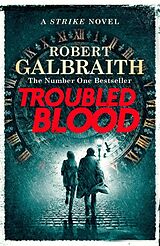