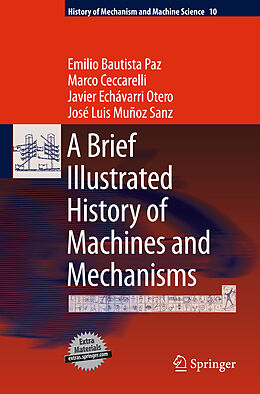 A Brief Illustrated History of Machines and Mechanisms

This panoramic compendium charts the developments of machines and mechanisms throughout history. And since the authors are mechanical engineers, it discusses those developments mostly from a technical point of view rather than a history of science one.


Machines have always gone hand-in-hand with the cultural development of m- kind throughout time. A book on the history of machines is nothing more than a specific way of bringing light to human events as a whole in order to highlight some significant milestones in the progress of knowledge by a complementary persp- tive into a general historical overview. This book is the result of common efforts and interests by several scholars, teachers, and students on subjects that are connected with the theory of machines and mechanisms. In fact, in this book there is a certain teaching aim in addition to a general historical view that is more addressed to the achievements by homo faber than to those by homo sapiens, since the proposed history survey has been developed with an engineering approach. The brevity of the text added to the fact that the authors are probably not com- tent to tackle historical studies with the necessary rigor, means the content of the book is inevitably incomplete, but it nevertheless attempts to fulfil three basic aims: First, it is hoped that this book may provide a stimulus to promote interest in the study of technical history within a mechanical engineering context. Few are the co- tries where anything significant is done in this area, which means there is a general lack of knowledge of this common cultural heritage.

Can be considered a novelty in the area of History of Science and Technology, since it addresses attention to technical contents with commented illustrations in the historical developments of Mechanism Design over time

This book illustrates the historical development of machines and mechanisms more from a technical point of view rather than a strictly history of science point of view since the authors are mechanical engineers who are interested and motivated to examine the most significant facts in their own area of knowledge of the Theory of Machines and Mechanisms. A full understanding of the historical development of technology also needs the help of experts in technical matters who can appreciate and reassess bygone achievements in the light of their own technical knowledge. More collaboration between science historians and technical experts is needed, as is currently the case in the field of Industrial Archaeology. Thus, this book is also an attempt to set out a technical approach to the historical development of machines and mechanisms, with enough technical detail to prevent its understanding being purely historical.

This work deals with mechanical manufacturing processes in history, examined through the machines associated with those processes. A tool is only included if it is part of a machine tool, with devices made up of moving parts. The chosen descriptive method is basically graphic.

At the beginning of each chapter there is a global reference to the period embraced, the most relevant facts, and the most significant treatises in the context of machine history. Following this introduction each chapter contains a series of sections on the types of machines that are representative of the period analysed together with illustrations to accompany the text. A fairly extensive bibliography enables the reader to pursue their own further research and historical analysis.

Inhalt
PREFACE ; INTRODUCTION ;On history without written sources ; On written documents ; On cultural influences on design; On the scope of this book; On the contents of this book; CHAPTER 1. ANONYMOUS DEVELOPMENTS; On machines before man ; On the machines of primitive man ; On popular machines; CHAPTER 2. CHINESE INVENTIONS AND MACHINES ; On war machines ; On textile machinery ; On hydraulic machinery; On clocks and automatons ; On continuity over the millennia ; CHAPTER 3. MECHANICAL ENGINEERING IN ANTIQUITY ; On technological evidence ; On the development of ingenious mechanisms ; On gears and screws; On the way to mechanical engineering; On Vitruvius's influence ; On harmony in machines; CHAPTER 4. MEDIEVAL MACHINES AND MECHANISMS ; On raising water ; On clocks and automatons; On the transition in Europe; CHAPTER 5. THE MACHINE RENAISSANCE 123 On war machines ; On lifting machines ; On hydraulic machines ; On machine tools ; On machines for traction and transport ; On machines for the rural world ; On domestic apparatus ; CHAPTER 6. MACHINES IN THE FIRST COLONIAL EMPIRES; On raising water ; On mills ; On lifting devices ; On other devices ; On machinery and precious metals ; On automatons; CHAPTER 7. THE MACHINERY DURING THE INDUSTRIAL REVOLUTION ; On textile machinery ; On the evolution of handcraft ; On machine tools ; On hydraulic machines ; On steam engines ; On the development of transport ; On automatic astronomical devices ; CHAPTER 8. A VISION ON MACHINES ; On re-examining Greco-Roman works ; On the systematisation of machine study ; On progress in practical use ; On mathematisation of mechanism design ; On machine training ; FINAL REMARKS; Looking to the future; On the challenge of biodevices; On the challenges with Mechatronics ; Chronological table; BIBLIOGRAPHY.

Titel
A Brief Illustrated History of Machines and Mechanisms 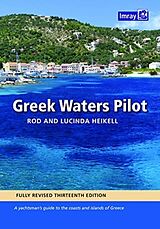 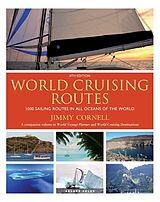 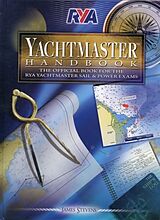