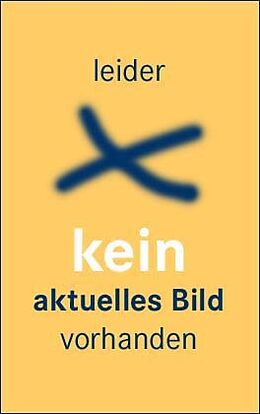 If you're a developer or system administrator lured to Mac OS X because of its Unix roots, you'll quickly discover that performing Unix tasks on a Mac is different than what you're accustomed to. Mac OS X for Unix Geeks serves as a bridge between Apple's Darwin OS and the more traditional Unix systems. This clear, concise guide gives you a tour of Mac OS X's Unix shell in both Leopard and Tiger, and helps you find the facilities that replace or correspond to standard Unix utilities.You'll learn how to perform common Unix tasks in Mac OS X, such as using Directory Services instead of the standard Unix /etc/passwd and /etc/group, and you'll be able to compile code, link to libraries, and port Unix software using either Leopard and Tiger. This book teaches you to: Navigate the Terminal and understand how it differs from an xterm Use Open Directory (LDAP) and NetInfo as well as Directory Services Compile your code with GCC 3 Port Unix programs to Mac OS X with Fink Use MacPorts to install free/open source software Search through metadata with Spotlight's command-line utilities Build the Darwin kernelAnd there's much more. Mac OS X for Unix Geeks is the ideal survival guide to tame the Unix side of Leopard and Tiger. If you're a Unix geek with an interest in Mac OS X, you'll soon find that this book is invaluable.

Ernest E. Rothman is a Professor of Mathematical Sciences at Salve Regina University (SRU) inNewport, Rhode Island. Ernie holds a PhD in Applied Mathematics from Brown University and a BSin Mathematics from Brooklyn College, CUNY. Before accepting a full-time faculty position at SRU in 1993,he held the positions of Research Associate and Scientific Software Analyst at the Cornell Theory Centerat Cornell University in Ithaca, New York. His professional interests are in scientific computing, appliedmathematics and computational science education, and the Unix underpinnings of Mac OS X. Ernie lives insouthern Rhode Island with his wife Kim and Newfoundland dog Joseph. You can keep abreast of his latestactivities at http://homepage.mac.com/samchops.

Brian Jepson is a, programmer, author, and executive editor for MAKE's book series. He's also a volunteer system administrator and all-around geek for AS220, a non-profit arts center in Providence, Rhode Island. AS220 gives Rhode Island artists uncensored and unjuried forums for their work. These forums include galleries, performance space, and publications. Brian sees to it that technology, especially little blinky bits of technology, supports that mission.

Rich Rosen's career began at Bell Labs, where his work with relational databases, Unix, and the Internet prepared him well for the world of Web application development. He's been a Macintosh user for over twenty years, currently using a Mac Mini as his home server, an iMac as the centerpiece of his home recording studio, and a MacBook for live musical performance and writing. He is the co-author of Web Application Architecture: Principles, Protocols & Practices, a textbook on advanced Web application development. Rich currently works at Interactive Data Corporation writing software for the Fixed Income Systems group. He holds an M.S. in Computer Science from Stevens Institute of Technology, and he lives in New Jersey with his wife, Celia.

Zusammenfassung
Intends to serve as a bridge for Unix developers and system administrators who've been lured to Mac OS X because of its Unix roots. This book is a guide for taming the Unix side of Mac OS X. 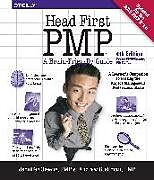 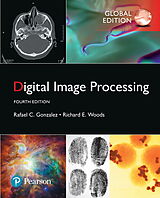 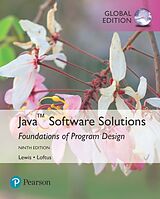