Evangeline Lilly is a passionate reader and writer who made her publishing debut in 2014 when she first introduced The Squickerwonkers to the world. Though better known for her portrayal of iconic characters in film and television (LOST, The Hurt Locker, Real Steel, The Hobbit, Antman, Antman And The Wasp...), the Canadian actress spends all of her down time creating worlds of her own. "Acting is my day job. Books are my life." - Evangeline Lilly

Selma is a clever little girl who is spoiled to the core. One day Selma stumbles upon a band of colorful marionettes called the Squickerwonkers--and gets more than she bargains for in this debut by actress Lilly, the first volume in a series. Full color. 1/4.

Titel
The Squickerwonkers: The Pre-Show 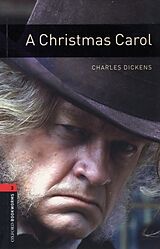 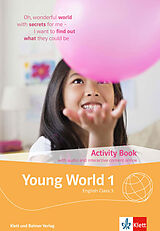 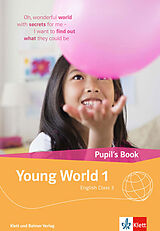