The Perversion of Youth

Frank C. DiCataldo is Assistant Professor of Psychology at Roger Williams University. He has been a practicing forensic psychologist for twenty years in Massachusetts and has worked in adult corrections and juvenile justice settings.

Over the past two decades, concern about adolescent sex offenders has grown at an astonishing pace, garnering heated coverage in the media and providing fodder for television shows like Law & Order. Americans' reaction to such stories has prompted the unquestioned application to adolescents of harsh legal and clinical intervention strategies designed for serious adult offenders, with little attention being paid to the psychological maturity of the offender. Many strategies being used today to deal with juvenile sex offenders—and even to define what criteria to use in defining "juvenile sex offender"—do not have empirical support and, Frank C. DiCataldo cautions, may be doing more harm to children and society than good. The Perversion of Youth critiques the current system and its methods for treating and categorizing juveniles, and calls for a major reevaluation of how these cases should be managed in the future. Through an analysis of the history of the problem and an empirical review of the literature, including specific cases and their outcomes, DiCataldo demonstrates that current practices are based more on our collective fears and moral passions than on any supportive science or sound policy.

Titel
The Perversion of Youth

Untertitel
Controversies in the Assessment and Treatment of Juvenile Sex Offenders 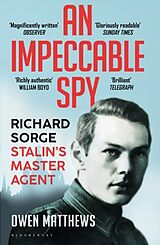 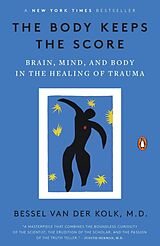 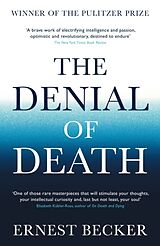