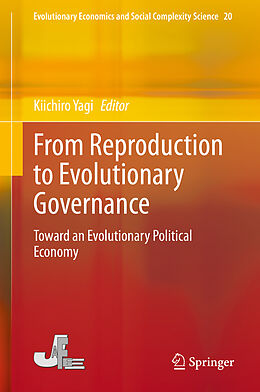 From Reproduction to Evolutionary Governance

This book combines modern evolutionary economics and classical political economy. Modern evolutionary economics with its pluralistic and contingent view of reproduction does not presuppose equilibrium or harmonious reproduction. A society that consists of multiple agents needs to establish an order from the interactions of those agents. The book introduces a normative and a practical dimension where mutual justification occurs through the act of exchange. Mutual justification ultimately leads to the emergence of social and economic order, an approach that the author dubs approval theory. The division of labor proceeds alongside the emergence of money and capital, and the book discusses the dual structure of the real and financial economy that is the consequence. It then interprets collective action using the twin concept of voice and exit and proposes the concept of evolutionary governance to explain the politico-economic aspects of the social economy.
As such, this book shows the promising direction in which the modern political economy is now proceeding, in accordance with the contingent process of evolutionary reproduction. Further, two collaborating authors supply a game-theoretical interpretation of approval theory and an exploration of the evolution of dynamical systems, respectively.

Sheds new light on governance in the market and in society, adopting an evolutionary perspective

Autorentext
Kiichiro Yagi is the ex-president of Setsunan University, Osaka, Japan. He taught History of Economics and Political Economy at Okayama University, Kyoto University, and Setsunan University. He served as the President of Japan Society of the History of economic Thought, Japan Association for Evolutionary Economics, and Japan Society of Political Economy, successively. His many publication includes Social Economics of Modern Japan (1999 in Japanese), Potitical Economy (2006 in Japanese), and Austrian and German Economic Thought (2011 in English). He is currently the editor-in-chief of Evolutionary and Institutional Economic Review.
Tetsuya Kawamura is lecturer of the faculty of management at Japan University of Economics, Tokyo. He received PhD from Kyoto University in 2009. He published Experimental Multimarket Contact Inhibits Cooperation in Metroeconomica (2015) and Cognitive ability and human behavior in experimental ultimatum games in Research in Economics (2019). His recent research is directed to the relation between intelligence and social preference. He uses laboratory and field experiments to study the relationship between intelligence and strategic choice.

Tomonori Koyama is assistant professor of the faculty of psychology at Yasuda Women's University, Hiroshima, Japan. He received PhD from Kyoto University in 2012 on the thesis "Re-examination of J. Stanley Metcalfe's Evolutionary Market Analysis: Focusing its relation to R. A. Fisher's Fundamental Theorem of Natural Selection" (in Japanese). His fields of research are the interconnection of dynamical system with statistical inference, the criticism of utilitarianism, and the social design of regional revitalization.

Titel
From Reproduction to Evolutionary Governance

Untertitel
Toward an Evolutionary Political Economy 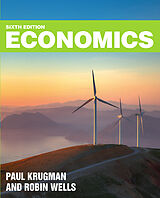 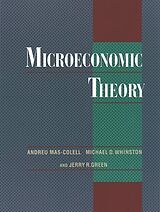 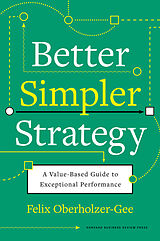