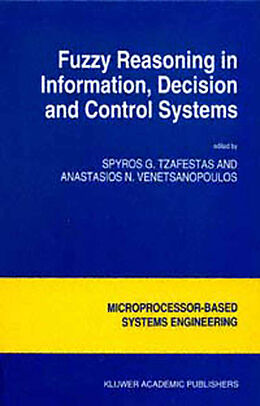 Great progresses have been made in the application of fuzzy set theory and fuzzy logic. Most remarkable area of application is 'fuzzy control', where fuzzy logic was first applied to plant control systems and its use is expanding to consumer products. Most of fuzzy control systems uses fuzzy inference with max-min or max-product composition, similar to the algorithm that first used by Mamdani in 1970s. Some algorithms are developed to refine fuzzy controls systems but the main part of algorithm stays the same. Triggered by the success of fuzzy control systems, other ways of applying fuzzy set theory are also investigated. They are usually referred to as 'fuzzy expert sys tems', and their purpose are to combine the idea of fuzzy theory with AI based approach toward knowledge processing. These approaches can be more generally viewed as 'fuzzy information processing', that is to bring fuzzy idea into informa tion processing systems.

This book is devoted to the study of fuzzy reasoning as applied to decision making and control processes. It contains a collection of important contributions covering a wide well-selected range of topics within the field. The book contains twenty-one papers, written by thirty-four distinguished contributors and is divided into five parts. Part 1 involves four chapters providing background material together with useful techniques for the validation of fuzzy knowledge bases and the software representation of fuzzy sets and fuzzy logic. Part 2 presents an overview of neuro-fuzzy expert systems along with an important case study, and a neural network model which is suitable for fuzzy reasoning. Part 3 presents the state of art of fuzzy controllers, including design and implementation aspects. This part starts with a chapter on the demystification of fuzzy control and includes critical evaluations of fuzzy controllers, along with new types of fuzzy controllers such as the sliding mode fuzzy controller. Part 4 involves a chapter on fuzzy parameter and state estimation, which is of fundamental importance in a variety of applications, a chapter on fuzzy reasoning as used in rule-based systems, and a chapter on computing the multivariable shape of an n-D pattern class. Finally, Part 5 presents six important applications dealing with industrial robotic systems, mechanical systems, manipulators with artificial rubber muscles, Petri nets, biomedical engineering, and nondestructive fruit collection. The book is suitable for the researcher and practitioner, as well as for the teacher and student in related Master and Doctoral courses. 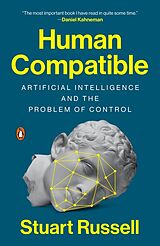 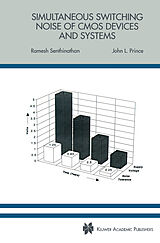