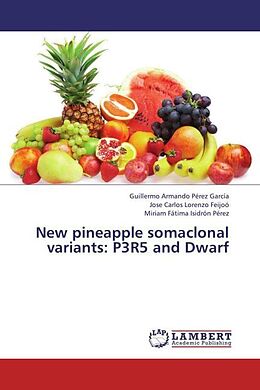 In this study we show a detailed phenotypic, genetic and physiological analysis of two somaclonal variants that are currently evaluated as improved genotypes in our University. We obtained two new pineapple somaclonal variants derived from in vitro culture of cv. Red Spanish Pinar: P3R5 and Dwarf. The AFLP analysis revealed an existing genetic distance. So far 44 phenotype indicators selected due to their relation to a wide range of important agricultural, morphological and physiological processes have been evaluated. P3R5 differed from the donor in 19 variables, while Dwarf varied in 31 indicators. The Euclidean distances of each somaclonal variant to the donor plant material taking into consideration the genotype (AFLP) and the phenotype evaluations were also calculated. Regarding the genotype information, P3R5 is separated from cv. Red Spanish Pinar by 2.83 units of Euclidean distance, and Dwarf by 3.00 units. However, the phenotype indicators revealed higher differences: 3.74 in P3R5 and 4.71 in Dwarf. To our knowledge, this is the first report of a comprehensive analysis of pineapple somaclonal variants.

Guillermo Pérez García was born in Cuba; Agricultural Engineer and Doctor in Agricultural Sciences. He works as professor in the University of Ciego de Avila since 1979. He has imparted different subjects of the career of Agronomy and Masters of Agricultural Sciences and Agroecology programs. Plant breeding is his main investigative topic. 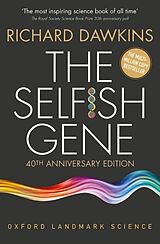