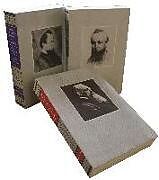 Selected Writings of Lord Acton, Volumes 1-3 -- Essays in the History of Libe...

H B Acton (1908-1974) taught at Bedford College (London), the University of Edinburgh, and the University of Chicago; was editor of Philosophy, the influential journal of the British Royal Institute of Philosophy; and wrote, among other books, The Morals of Markets (1971; Liberty Fund, 1993) and The Philosophy of Language in Revolutionary France (1959).

Volume 1: The unifying theme of these essays is Lord Acton's concept of liberty. Included are his two famous essays on the history of freedom (The History of Freedom in Antiquity; and The History of Freedom in Christianity) as are writings on the tradition of liberty in England, America, and Europe. Volume 2 brings together Acton's distinguished writings on history. Included is his famous Inaugural Lecture at Cambridge: The Study of History. Writing on many diverse topics, Acton argues that history demonstrates progress and unity through the story of liberty and that the study of history should be impartial, based on archival research, and founded in moral judgement. Volume 3: Focuses on the intersection of religion with moral and political issues. Also included are three important essays: Human Sacrifice; George Eliot's Life; and Buckle's Philosophy of History. The last section is composed of nearly two hundred pages of excerpts from Acton's remarkable letters and unpublished notes.

Titel
Selected Writings of Lord Acton, Volumes 1-3 -- Essays in the History of Libe... 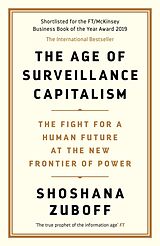 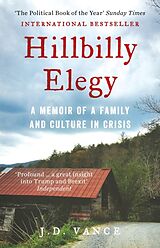