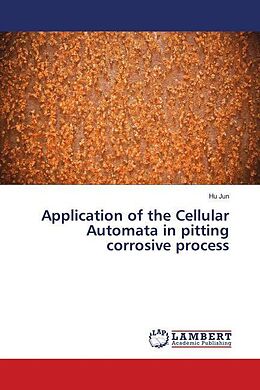 Application of the Cellular Automata in pitting corrosive process

Pitting in metal is known to be an evolutionary process spanning a wide range of scales. It developed rapidly from microscopic to macroscopic dimensions along with the time. Simulation approaches at a mesoscopic scale, turning to be the link between the micro-scale and macro-scale, may be possible to know the related properties and characteristic of pitting nucleation and metastable evolution from a different standpoint. Cellular Automata approach provides an alternative method to study the connections between microscopic and macroscopic world. A computational 2D and 3D model based on Cellular Automata approach is developed to simulate the pitting nucleation and metastable evolution of Steam Generator tubing as a discrete dynamical system.

Titel
Application of the Cellular Automata in pitting corrosive process