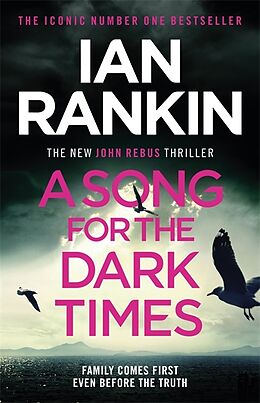 A Song for the Dark Times

One of the must-read books of the year - from the iconic Number One bestseller, the one and only Ian Rankin. 'The master storyteller' ( Guardian ) weaves a gripping story of mystery and suspense, threaded through with some of the most important issues and themes of our time, in the new John Rebus thriller. * PRE-ORDER NOW * 'Ian Rankin is a genius' LEE CHILD 'Rebus is one of British crime writing's greatest characters: alongside Holmes, Poirot and Morse.' DAILY MAIL 'Great fiction, full stop' THE TIMES 'One of Britain's leading novelists in any genre' NEW STATESMAN 'Worthy of Agatha Christie at her best' SCOTSMAN 'Whatever he writes, it will be worth reading... Rankin has redefined the genre' GUARDIAN

Vorwort
From the iconic Number One bestseller Ian Rankin, comes one of the must-read books of the year: A SONG FOR THE DARK TIMES.

Ian Rankin is the multimillion-copy worldwide bestseller of over thirty novels and creator of John Rebus. His books have been translated into thirty-six languages and have been adapted for radio, the stage and the screen.

Rankin is the recipient of four Crime Writers' Association Dagger Awards, including the Diamond Dagger, the UK's most prestigious award for crime fiction. In the United States, he has won the celebrated Edgar Award and been shortlisted for the Anthony Award. In Europe, he has won Denmark's Palle Rosenkrantz Prize, the French Grand Prix du Roman Noir and the German Deutscher Krimipreis.

The iconic Ian Rankin returns with a new Detective John Rebus novel, sure to be an essential must-read crime thriller this winter...

Titel
A Song for the Dark Times 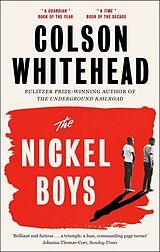 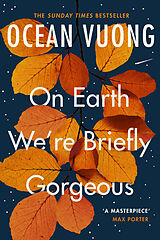 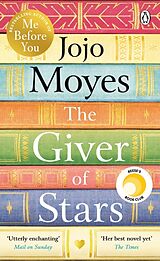