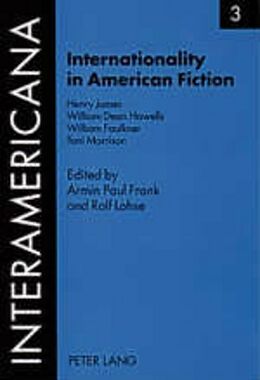 This collection of essays is part of a project that surveys American literatures in terms of the writers' responses to international literature. Among English American novelists, 1860s to 1990s, James and Howells contributed significantly to the programmatic "Great American Novel" by broadening the internationality they engaged with to include French and Russian books among the works to which they related their own. Faulkner is a key figure of a later phase when a number of American authors, while drawing upon a similar breadth of internationality, in turn became exemplary abroad in various countries. Morrison, interpreted as contributing to intra-American internationality, and the French Canadian writer Hébert, discussed in a summarizing essay, represent responses to Faulkner.

The Editors: Armin Paul Frank, Professor Emeritus of English Philology, was founding director of Sonderforschungsbereich 309, the Göttingen Center of Advanced Studies in Literary Translation, and also directed cooperative projects on comparative American literary historiography.
Rolf Lohse received his Dr. phil. degree in French Literature from the Technical University of Berlin. His interests in the Italian theater of the 16th century, the French Canadian novel, comic writing, the literature of avant-garde movements, and cinematographic analysis resulted in numerous articles on French, Italian and French Canadian literature of the 19th and 20th century.

Zusammenfassung
"Recently, a fascinating approach to literary studies called 'writer response criticism' originated among Americanists at the University of Göttingen. It marks a promising advance over the Constance Model of 'reception aesthetics'. By focusing on the act of writing in the context not of a given academic discipline but of the choices made by the writer under study, the Göttingen Model transcends the customary national perspective to take the transnational intertext fully into account. Writer response studies delineate the choices made, in the act of writing, among rival perspectives and the artistic potential provided by different literatures and cultures. This concept of literary writing as the challenging of competing foreign literatures by means of modification, transformation, and purposeful avoidance also serves to liberate the customary, nationally circumscribed literary historiography by methodically engaging the comprehensive but focused internationality of literary life. This emphasis is one of the strongest assets of the Göttingen Model. It accounts for its originality and innovative force." (Roland Hagenbüchle, Zürich) 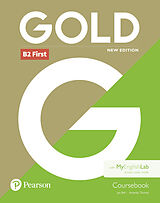 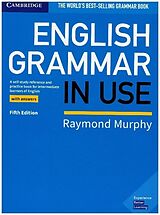 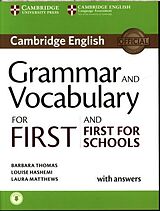