The Daughter Who Sold Her Mother

This is the story of my mother's life, woven from fragments of her memories as she told them to me over the years. Hers was a life caught in the turbulent currents of the twentieth century in which Communism, Zionism, Fascism and anti-Semitism all played their part. It was a life scarred deeply by the Second World War. This book stems from a desire to reassure her that her experiences as a young Jewish mother fighting to save the life of her new-born infant (myself) in Nazi-occupied Poland will not be forgotten. Mother's story, told and filtered through her daughter's eyes, inevitably becomes the daughter's story as well, particularly in the final, post-war section of the book when the daughter is no longer just a listener but a participant in the events described here. For her the writing of this book opened a way to explore the complex legacy of 'the second generation', of being born to parents who were Holocaust survivors.

Titel
The Daughter Who Sold Her Mother 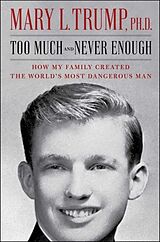 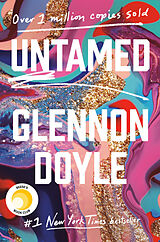 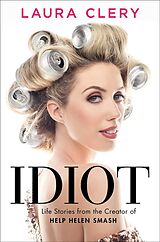