Dr. Jack Shephard is a fictional character on the ABC television series Lost played by Matthew Fox. Jack is the leader of the crash survivors and the main character of the series. He is the antithesis of John Locke (Terry O'Quinn) and the love interest of both Kate Austen (Evangeline Lilly) and Juliet Burke (Elizabeth Mitchell). He is also the half-brother of fellow crash survivor Claire Littleton (Emilie de Ravin). He is often the rival of Sawyer (Josh Holloway) for both leadership of the survivors and the affections of Kate. 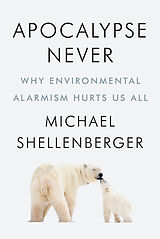 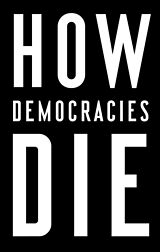 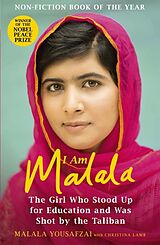