After a career as a journalist for three Pulitzer Prize winning dailies, The Commercial Appeal of Memphis, the Clarion Ledger-Jackson Daily News, and the Delta Democrat-Times of Greenville (MS), he began a career as a full-time author. His book Mojo Triangle: Birthplace of Country,

Although her mother, Naomi, and older sister, Wynonna, rose to fame as the country music duo the Judds, Ashley Judd took her own road to stardom, becoming one of Hollywood's most successful actresses. Discover the inside story of the actress who has starred in movies such as "Heat," "Kiss the Girls," "High Crimes" and "The Divine Secrets of the Ya-Ya Sisterhood." Journey wilth her as she makes the transition from actress to social activist, addressing the General assembly of the United Nations on matters of the greatest importance. Learn the horror and disgust she felt when she learned her movie career had been crippled by a Hollywood mogul who orchestrated a smear campaign against her because she would not have sex with him.

Untertitel
Crying on the Inside 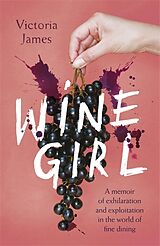 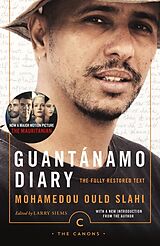 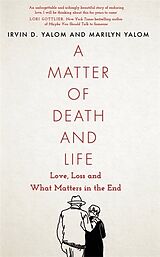