Jerry Krause has been a part of Gonzaga University's men's basketball program for over 25 years. In 2001, he returned to the university as the director of men's basketball operations after serving a five-year civilian term at the U.S. Military Academy at West Point. There he was a professor of sports philosophy and director of instruction for the department of physical education.

Before you can make that winning buzzer beater, you need to master fundamental skills in all phases of the game. The fourth edition of the best-selling instructional resource Basketball Skills & Drills provides the perfect blueprint for building the foundation that all well-rounded players and championship teams need.

Zusammenfassung
Basketball Skills & Drills is your guide to mastering the basics of basketball, including footwork, ball handling, player positioning, post and perimeter play, rebounding, plus offensive and defensive individual and team tactics.

Resources
Index
About the Author 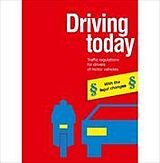 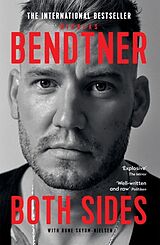