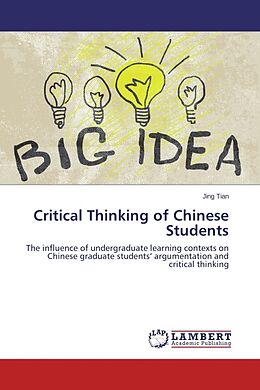 The issue of critical thinking (CT) by Chinese students first aroused my interest when I was doing the research for my MA project, in which CT was considered by many students to be a salient weakness of their academic writing in the UK. The CT of Chinese students in English academic writing has been discussed extensively in the literature, and researchers are becoming increasingly interested in the impact of the learning context on it. However, there has been a lack of empirical research into this area, especially in-depth qualitative studies. The purpose of this study is to investigate the undergraduate training Chinese students receive in China on their critical thinking skills in academic writing. The focus is on its usefulness as preparation for a higher degree abroad, specifically in the UK. It is the first attempt to explore this issue by seeking evidence primarily from qualitative data.

Jing Tian is a lecturer of college English writing at Renmin University of China, Beijing, China. She obtained her PhD degree from the University of York, UK, in 2009. Her research primarily focuses on contrastive rhetoric, and critical thinking and argumentation of Chinese students in English writing. 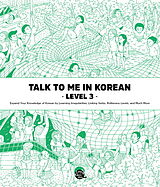