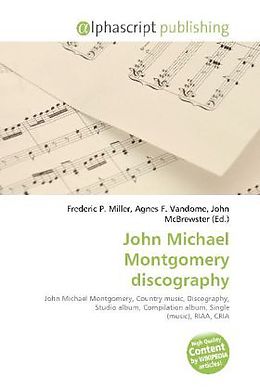 Please note that the content of this book primarily consists of articles available from Wikipedia or other free sources online. John Michael Montgomery is an American country music artist. His discography comprises eleven studio albums (counting a Christmas album), three compilation albums and thirty-six singles. Of his albums, six studio albums and his 1997 Greatest Hits album are all certified gold or higher by the RIAA, with the highest-certified being 1994''s Kickin'' It Up and his 1995 self-titled album, both at 4×Multi-Platinum certification for shipping four million copies. The former is also his highest-certified in Canada at 2× Platinum by the CRIA. Montgomery''s first seven albums were all issued via Atlantic Records Nashville, with Pictures in 2002 being his first release for Warner Bros. Records after Atlantic closed its Nashville branch. His Christmas album Mr. Snowman and 2004''s Letters from Home were also issued by Warner Bros., and his most recent album (2008''s Time Flies) was released via Stringtown Records, his own label. 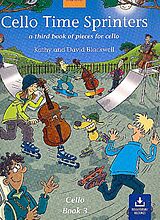 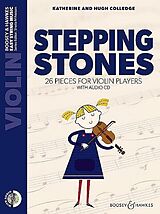 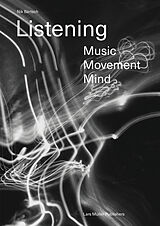