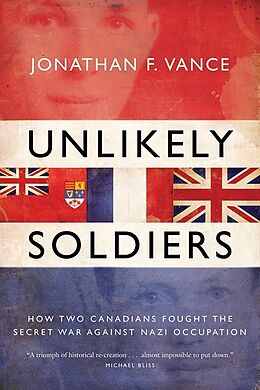 Published to rave reviews, this is the never-before-told story of two brilliant young Canadians who became unlikely soldiers. Ken Macalister was a Rhodes scholar at Oxford. Frank Pickersgill was a doctoral student in classics at l'Universite de Paris. Together, they volunteered for the BritishSOE and soon found themselves being trained to kill. On June 15, 1943, with false identities, they parachuted into the Rhone Valley, but there were double agents within the Resistance; too soon Macalister and Pickersgill were captured, tortured and put on a train for Germany. Vance has written a brilliant, heartbreaking book about heroism, betrayal and sacrifice, capturing the promise of a generation of young men who went to their deaths for a greater cause.

JONATHAN F. VANCE is a professor of history at the University of Western Ontario, where he holds the Canada Research Chair in Conflict and Culture. His books include High Flight, Building Canada and Death So Noble: Memory, Meaning, and the First World War, which won the Sir John A. Macdonald Prize, the C. P. Stacey Award and the Dafoe Book Prize. A frequent contributor to The Globe and Mail and a reviewer for The Beaver, Vance is on the advisory committee of the Canadian Museum for Human Rights. He lives in London, Ontario. 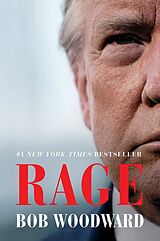