The Teenage Qand A Book

Josh McDowell is the founder and president of Josh McDowell Ministry (A Cru Ministry). He has written or co-authored 152 books in 128 languages, including the multi-million selling More Than a Carpenter and Evidence That Demands a Verdict (named one the twentieth century’s top 40 books by World Magazine). He has addressed more than 45 million people, giving over 27,000 talks in 135 countries. Audiences around the world have heard him relate his own story of overcoming the deep wounds he suffered in his childhood and youth by the immeasurable kindness of God and many of the principles related

in this book. Josh and his wife Dottie have been married 50 years. They have four children and ten grandchildren.

Honest, frank and straight to the point, youth experts Josh McDowell and Bill Jones jump into the middle of over 230 questions common among teenagers. From "How can I get along with my parents?" to "How can I resist drugs when all my friends do it?" to "How far can I go physically before it's wrong?"-no question is off limits, and no answer is impossible.

Titel
The Teenage Qand A Book 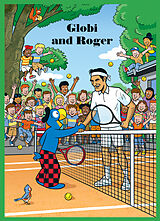 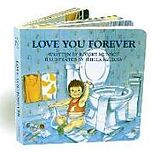