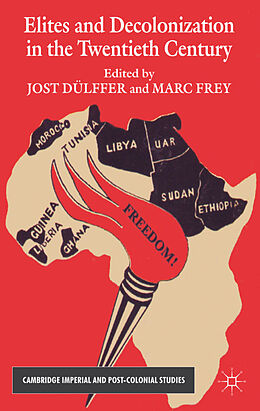 Elites and Decolonization in the Twentieth Century

Decolonization changed the spatial order of the globe, the imagination of men and women around the world and established images of the globe. Both individuals and social groups shaped decolonization itself: this volume puts agency squarely at the centre of debate by looking at elites and leaders who changed the course of history across the world.

Inhalt
Acknowledgements Notes on Contributors Abbreviations Introduction Intelligence Providers and the Fabric of the Late Colonial State; M.Thomas Southeast Asian Elites and the Construction of the 'Nation'; P.Kratoska Dutch Elites and the End of Empire in Indonesia; M.Frey Emerging Business Elites in Newly Independent Indonesia; J.T.Lindblad Elites as the Least Common Denominator: The Ambivalent Place of French Schools in Lebanon in the Process of Decolonization; E.Möller Alternatives to Nationalism: The Political Imagination of Elites in French West Africa, 1945-1960; F.Cooper Verwoerdian Apartheid and African Political Elites in South Africa, 1950-1968; C.Marx Chieftaincies and Chiefs in Northern Namibia: Intermediaries of Power between Traditionalism, Modernisation and Democratisation; M.Bollig Nehru - the Dilemmas of a Colonial Inheritance; J.Brown Sekou Touré and the Management of Elites in Guinea; M.S.MacDonald Julius Nyerere and the Project of African Socialism; A.Eckert The United States, Decolonization and the Education of Third World elites; C.Unger The Soviet Union and the Socialist camp: Elite formation for the Third World; A.Hilger Notes Bibliography Index

Titel
Elites and Decolonization in the Twentieth Century 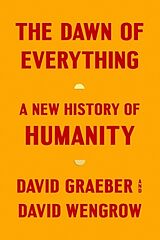 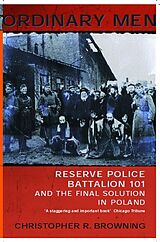